I needed a way to get a smoothed surface normal from a line trace in Unreal Engine 4. So of course the first thing I did was research the topic. I found a lot of good resources that I linked at the bottom of this post. However none of the forum posts mentioned the solution to accessing mesh data in a packaged build. This might’ve been because I was searching the wrong keywords. I included my code to calculate the interpolated surface normal for both Static Meshes and Spline Meshes in Unreal Engine 4.

Item pickup models for a racing game I am working on as my final project at VFS.

A while ago I shared a small project I was working on. I finally had the time to clean up a bit and try a few more things. The goal was to achieve an effect similar to the sand in Journey. Even though in my case it’s snow at the moment.

I am currently working on a 2D platformer as part of a student team. The project is part of the Game Design course at VFS. I am handling the programming side of things as well as some special effects and UI. The prototype version of the game is done and we should hit alpha in about three weeks.

At its core the game is about speed and skillful traversal of levels. The twist is an aura surrounding the character that shrinks should the player stand still for too long. If this aura gets too small the player will die.

Current state of the prototype. Note: Art, animations and audio are still only placeholders for now.

Tried myself at digital drawing again. It's unfinished but given the time constraints I had to work with I am quite happy how far I got. This is about 2h worth of work. 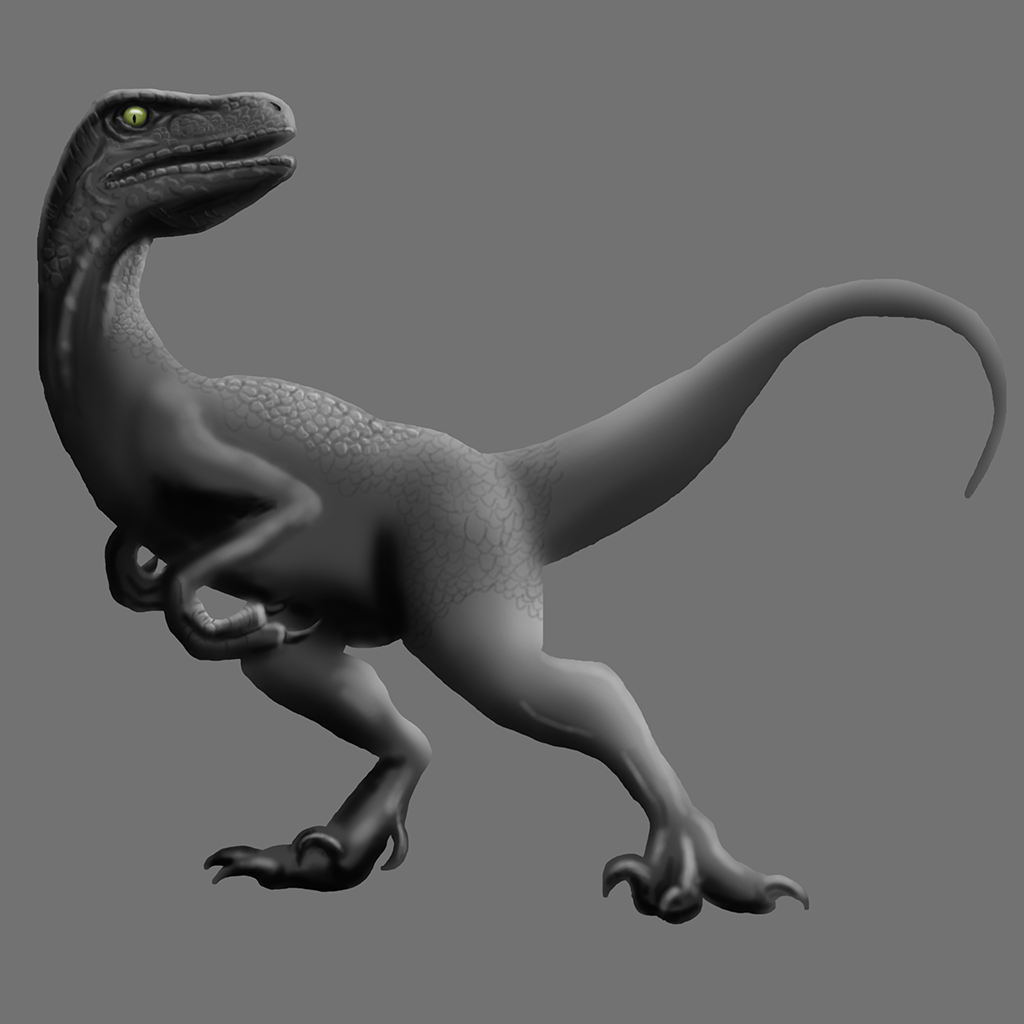 Current state of the drawing.

My first try at actually modelling something from scratch.

My first try at hand painting a texture in Photoshop.

I created a simple GUI input module for Unity to be used in VR. The project includes an implementation for the HTC Vive controllers. 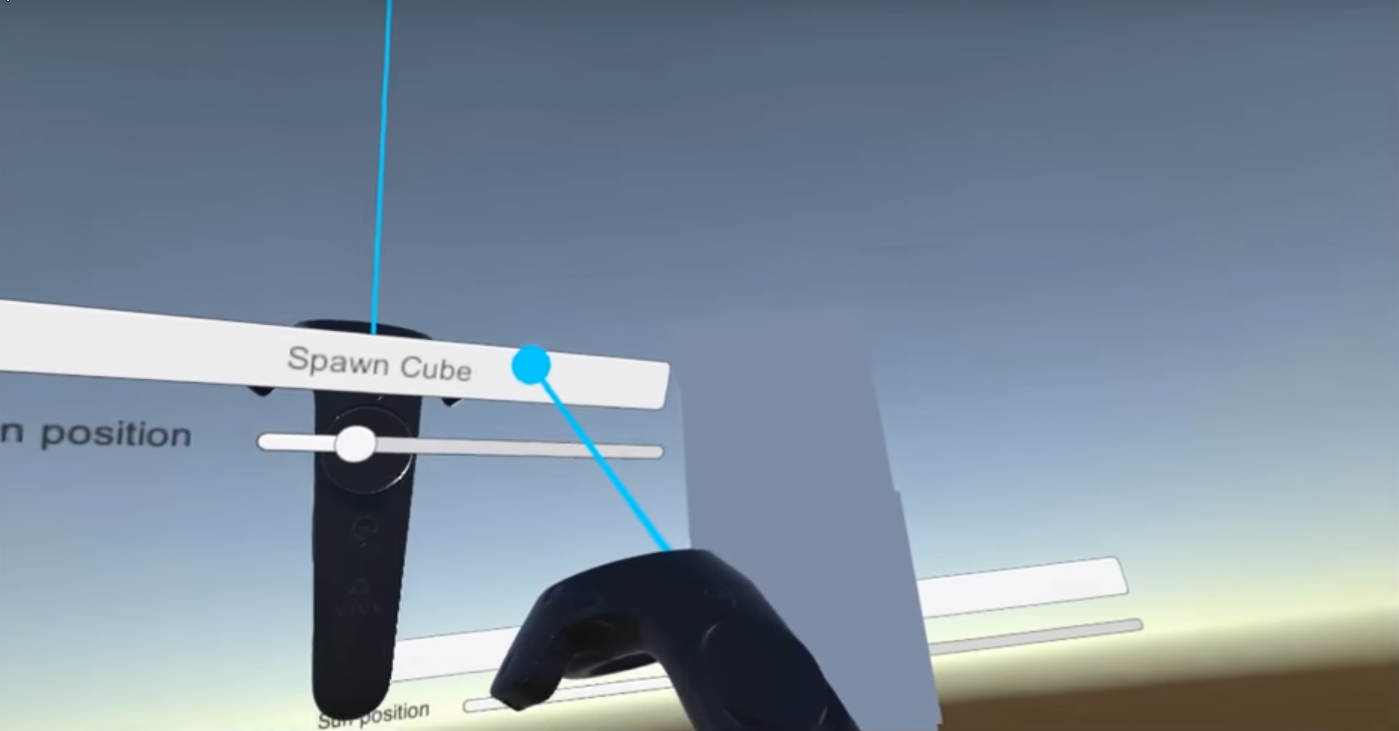 I wanted to keep with the theme from my last post and do something with sand again. My rough goal was to use Unreal Engine 4’s (UE4) third person template and enable the character to leave footprints in the sand. I used this to look at blueprints, particle systems, materials and finally working with C++ in UE4. The “finished” project can be found on github, a link is included at the bottom of the post.

The final look of the terrain material and footprint effects

Here it is, the first real post of the blog and already I’m doing something only somewhat related to my main goal, which is learning UE4. I have a game in mind and I’m not going to go into too much detail here, but basically you’re controlling a large vehicle in a desert environment. Well I thought I could try and create small parts of the game as a way to learn how to use the engine. Another idea would be to recreate a simple arcade game like Space Invaders. I might still do that later on but for now I am interested in the topic of terrains.

About this blog and myself

I created this blog to document my progress in learning game development related topics. I don’t expect this to be the only thing I will post about but it will definitely be the initial focus. Of course it is mainly intended for personal use, but who knows what might happen down the line.