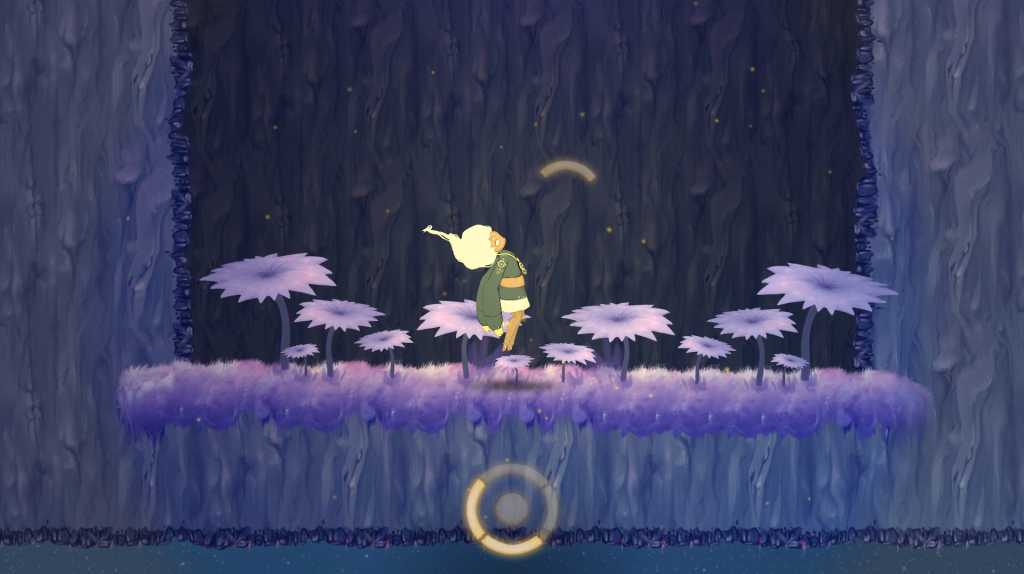 Khaya 2D platformer developed by a team of five students at VFS. The game revolves around a shrinking time aura that will kill the protagonist if she doesn't keep moving. The game was made using Unity over the time of four months. As the only programmer on the team I wore many hats. Constant communication with our artist and two level designers was important to ensure no one experienced any blockers. A lot of time was spent on the character's movement mechanics during the prototyping phase. The character had to be able to traverse any level no matter how the terrain was shaped.